Here is some important information that you will definitely want to heed when here in Hawaii. You may have heard this before, or seen the "Brady Bunch" episode about this. Do not, under any circumstances, take any lava rocks home, you will have extremely bad luck!

Legend has it that Pele, goddess of fire and volcanoes, is so angered when the rocks (which she sees as her children) are taken from her that she exacts a terrible revenge on the thief. She is especially protective of volcanic rock and sand, two items tourists almost unthinkingly pocket as mementos of their vacations. 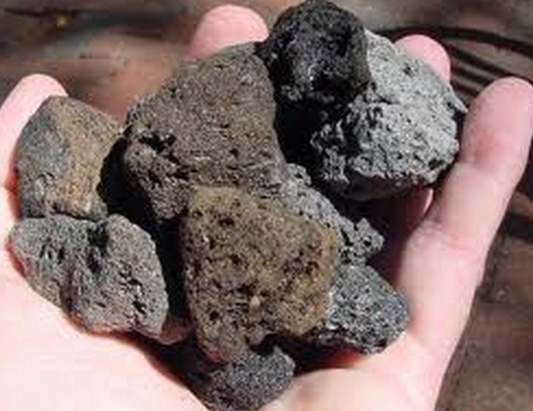 Pele's supposed curse is not a mild-mannered one. Those allegedly afflicted by it don't misplace their car keys or develop runs in their stockings — their bad luck is of the grievous variety. Pets die. Jobs are lost. Houses burn down. Sudden and devastating illness strikes loved ones. Marriages break apart.

But is that true? How can taking a rock from Hawaii give you a curse? Well, ask Kimberly, who brought home a lava rock that she found on the road to Hana and almost immediately she broke her foot, ended up in the hospital with bronchitis and says that she is completely falling apart.

Or, ask Timothy, who scooped some of the unusual black sand from Hawaii Volcanoes National Park into a bottle and brought it back with him to Florida. Everything in his life immediately went into a nosedive: his pet died, his five-year relationship with a gal he was to marry ended, and the FBI arrested him in a computer copyright infringement case.

If you have taken any lava rocks from Hawaii, and you have found that Pelle's Curse has a hold of you, you can send them back to us at: