Why You Are Wrong About St. Patrick's Day

If you are like most folks in the US, you are probably gonna celebrate St. Patrick's Day on March 17th with some green beer and corned beef and cabbage. And you probably are gonna wear something green in honor of the Irish Saint who ran all the snakes out of Ireland, right? Well, actually, everything we think we know about St. Patrick's Day is wrong, 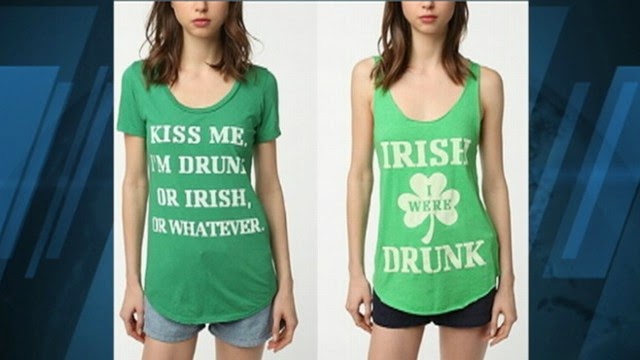 The Irish countryside may be many shades of green, but knights in the Order of St. Patrick wore a color known as St. Patrick’s blue. Why did green become so emblematic of St. Patrick that people began drinking green beer, wearing green and, of course, dyeing the Chicago River green to mark the holiday he inspired? The association probably dates back to the 18th century, when supporters of Irish independence used the color to represent their cause.

2. St. Patrick was Irish.  Wrong, he was born in what is now England, Scotland or Wales.

Though one of Ireland’s patron saints, Patrick was born in what is now England, Scotland or Wales—interpretations vary widely—to a Christian deacon and his wife, probably around the year 390. According to the traditional narrative, at 16 he was enslaved by Irish raiders who attacked his home; they transported him to Ireland and held him captive there for six years. Patrick later fled to England, where he received religious instruction before returning to Ireland to serve as a missionary. 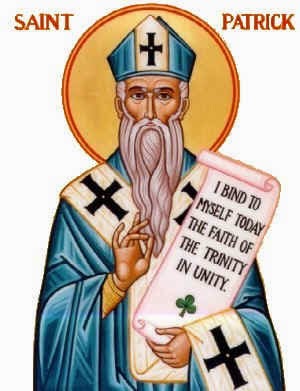 4. St. Patrick drove all the snakes out of Ireland.  Wrong, there were no snakes in Ireland.

Legend has it that Patrick stood on an Irish hillside and delivered a sermon that drove the island’s serpents into the sea. While it’s true that the Emerald Isle is mercifully snake-free, chances are that’s been the case throughout human history. Water has surrounded Ireland since the end of the last glacial period, preventing snakes from slithering over; before that, it was blanketed in ice and too chilly for the cold-blooded creatures. Scholars believe the snake story is an allegory for St. Patrick’s eradication of pagan ideology.

5. The shamrock is the symbol of Ireland.  Wrong, it's the harp. 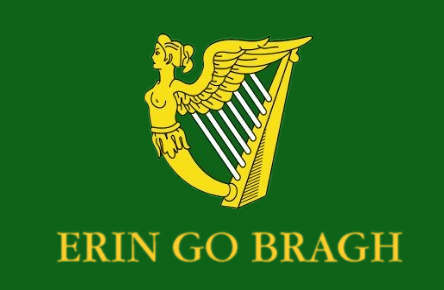 6. Corned Beef and cabbage is traditionally eaten in  Ireland on St. Patrick's Day.  Wrong, it's actually pork, not beef. 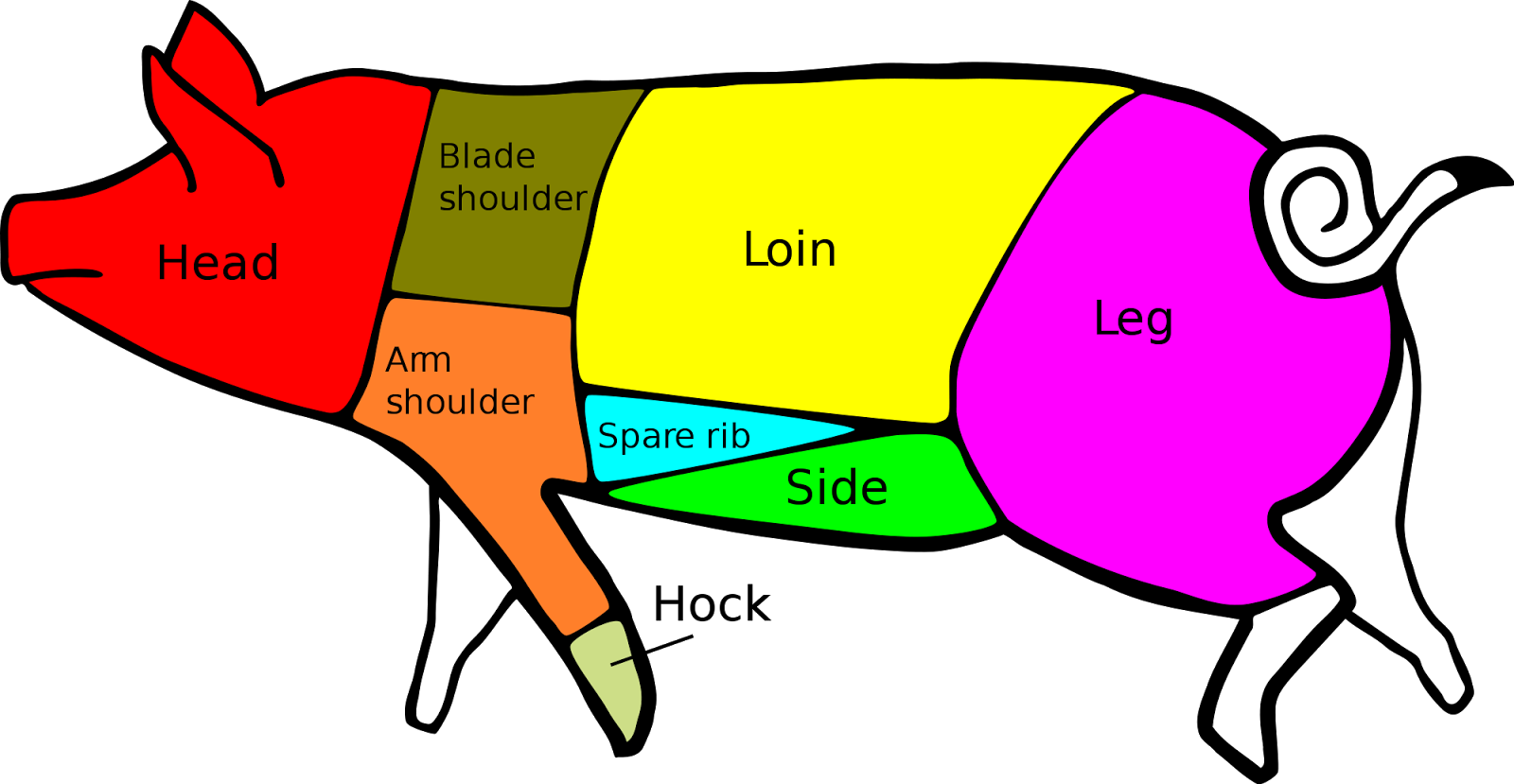 On St. Patrick’s Day, countless merrymakers in the United States, Canada and elsewhere savor copious plates of corned beef and cabbage. In Ireland, however, a type of bacon similar to ham is the customary protein on the holiday table. In the late 19th century, Irish immigrants in New York City’s Lower East Side supposedly substituted corned beef, which they bought from their Jewish neighbors, in order to save money. That’s not to say salt-cured beef isn’t a traditional Irish dish; pork, however, has historically been more widely available on the Emerald Isle.

7. St. Patrick's Day is a drinking holiday in Ireland.  Wrong, it was a day when the bars were closed. 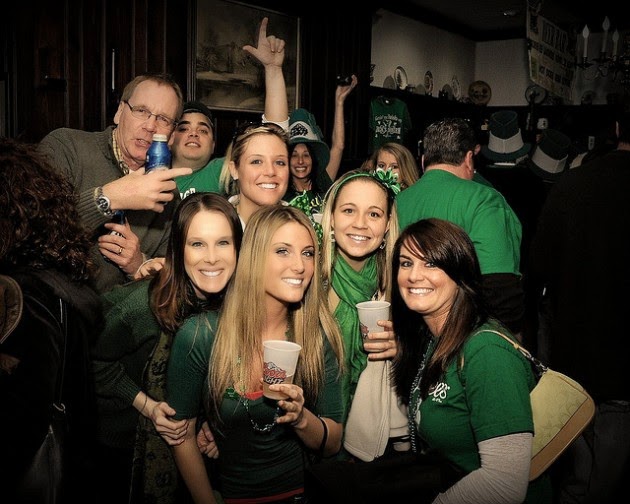 Until the 1700s, St. Patrick’s Day was a Roman Catholic feast only observed in Ireland—and without the raucous revelry of today’s celebrations. Instead, the faithful spent the relatively somber occasion in quiet prayer at church or at home. That started to change when Irish immigrants living in the United States began organizing parades and other events on March 17 as a show of pride. For many people around the world, St. Patrick’s Day has evolved into a secular ode to Irish culture (or at least an oversimplified version of it), characterized by parties, music and iconic foods. So, when you are out there on St. Patrick's Day at the bar....  remember to wear blue, you don't need to be Irish, you are celebrating the death of St. Patrick, don't believe that cock and bull story about the snakes, don't wear a shamrock - play a harp instead, eat the traditional food of pork not beef, and don't drink as it's a very somber day.  Hope that didn't take all the wind out of your sails.