Nichelle & Michael knew that they didn't want a beach wedding, the Maui Tropical Plantation was just the lush tropical setting that fit their personality best. They arrived on October 8th and meet with West Side marriage license agent Sherilynn Takushi on October 9th in Kahului. Michael & Nichelle were accompanied by two of Nichelle's favorite girlfriends.

Rev. Kamuela Rodrigues presided over their ceremony at 1:30 PM under the shade of a well placed tree with the picturesque pond in the background. Photos were taken by Tim Clark and musical entertainment was provided byone of Maui's top jazz artists Phil Smith.   Elizabeth Clark provided on-site coordination. Following there their ceremony they shared a delicious two-tiered wedding cake with "lilikoi" filling. They had planned a nice dinner back at their hotel at Ka'anapili Shores. 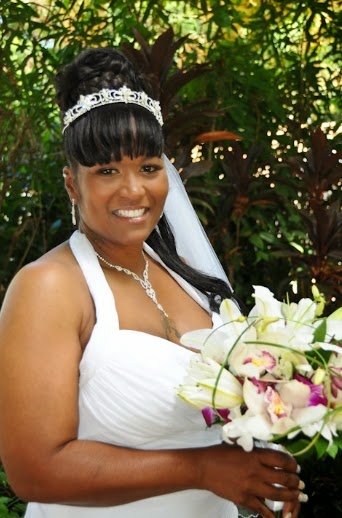 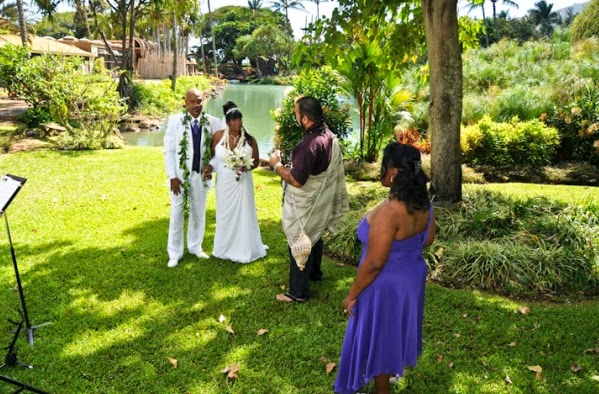 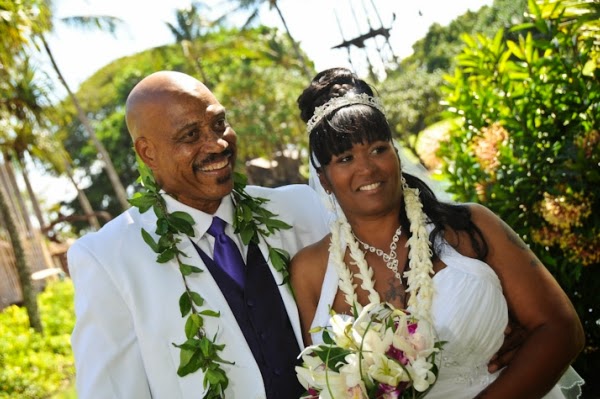 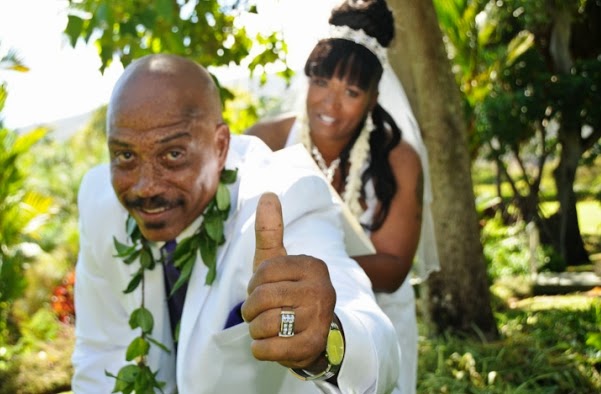 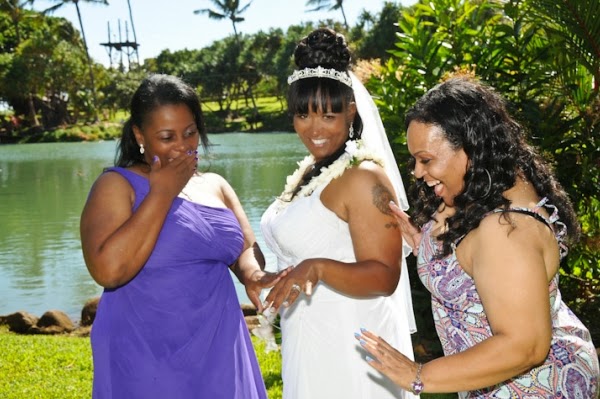 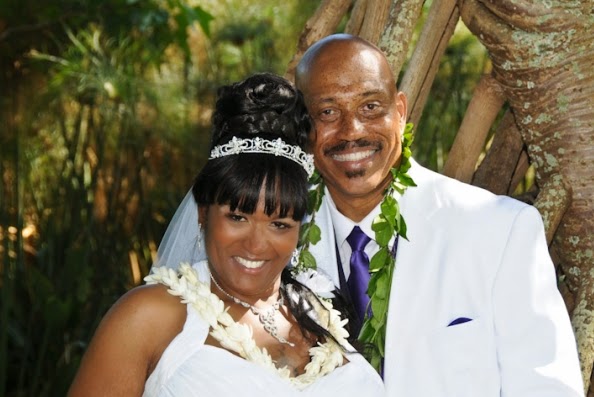 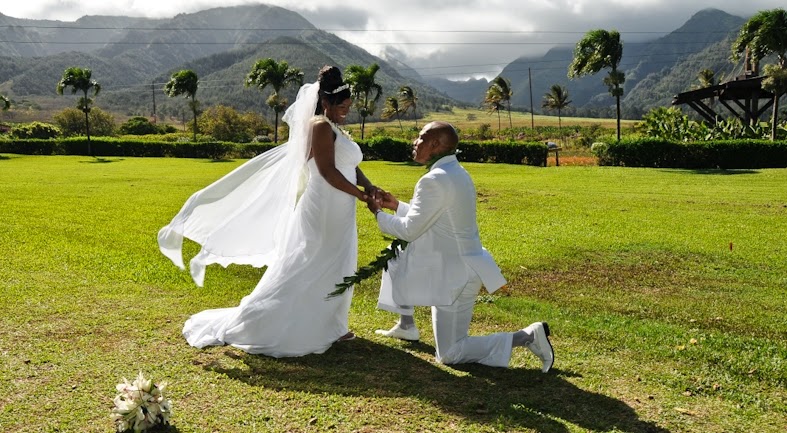